Douglas, a solitary Spitfire ace pilot, must overcome his past to lead a Lancaster bomber crew in the pivotal aerial war over Berlin in 1944. 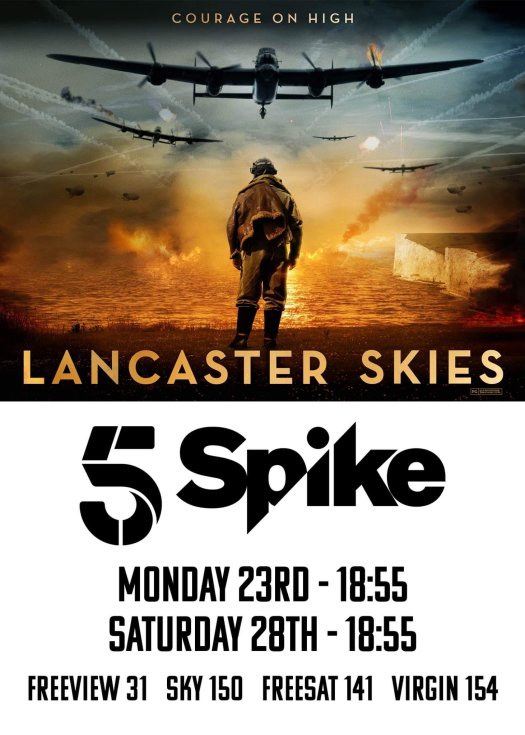 Robin Hood: Prince of Thieves is probably not Kevin Costner’s favourite role.  He was nominated for a Golden Raspberry Award for worst actor, while Alan Rickman won a BAFTA for his scene stealing Sheriff of Nottingham; none of which mattered to me:  I was a kid in a cinema, utterly transported by the film.  That’s the magic.  And over the years Costner has produced a lot of it.

Some of my favourite Costner performances include John Dunbar (Dances with Wolves), Elliot Ness (The Untouchables), Frank Farmer (The Bodyguard) and Sonny Weaver Jr. (Draft Day).  He remains one of my favourite American actors and I’m happy he’s still at it.

The Shawshank Redemption is one of my favourite films.  I’ve tinkered (below) with the parole board scenes where Ellis Boyd Redding (Morgan Freeman) must convince his interrogators that he’s “no longer a danger to society”.  I always get a kick out of seeing his attitude change with time and wisdom and find it very relatable to my own profession and it’s various gatekeepers.  [Spoiler alert] Ultimately, Ellis stops trying to satisfy the parole board with what he hopes they want to hear; he no longer cares about the outcome, chooses not to censor himself or fear the consequences and in doing so earns his freedom.